Ok, so I lied.  I said that the Spartan Sprint was the best weekend ever when it came to fitness (you can read all about it here).  Well, technically not a lie, because it was the whole weekend 🙂 and the Super was just Saturday but man, oh man, what a great time I had.

What is the Spartan Super?

It’s a tough race that is 8+ miles with 20+ obstacles on insane terrain.  The obstacles are put in place to test our physical strength and mental resolve.

Since I had just got back from Puerto Vallarta (you can read about it below) on Wednesday, I decided just to drive to Asheville that following Saturday and return home right after the race.  This made for a very long day but it was so worth it.

I’m not going to lie, I was hella nervous. Check out my video, as I’m heading to meet my team. 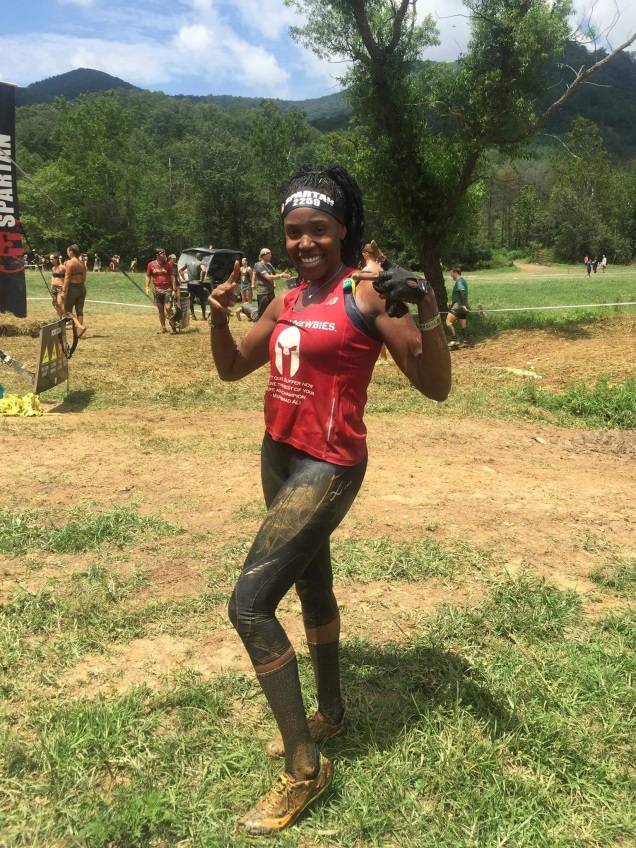 I arrived in Asheville, NC early that Saturday morning and met up with the crew and even ran into my fellow Eagle, Bertha (bottom left).

I ended up running this race with, Keenya and her twin boys and Joe (not pictured).

At the start of the race, I overheard this lady saying that last year she finished the race in less than three hours (if she finished in less than 3 my goal was under that lol (it’s the competitor in me).  So, we had a team goal… finish in under 3 hours.  After the first couple of miles we realized that there was no way in hello that that lady finished this race in less than 3 hours.  We then quickly learned that the course was changed from last year to bring more of a challenge (I’m sure NBC taping the event also had a lot to do with it).  Well the 3 hour goal was out the window but that’s okay, we were going to finish strong and beat a few other people that were running the race (again, it’s the competitor in me…and also in Keenya (she was holding it down, AROO).

I need to invest in a GoPro for the Beast, it would be awesome to capture the obstacles as we face them head on.
The most exciting moment of this race was getting up that mother ffin’ rope!!! Just to think, the first time I tried I almost gave up but something told me to try again and dig deep and that’s exactly what I did.  WINNING!!! That was the GREATEST feeling in the world, I wanted that WIN!!! (I wish I had a picture of that rope climb). 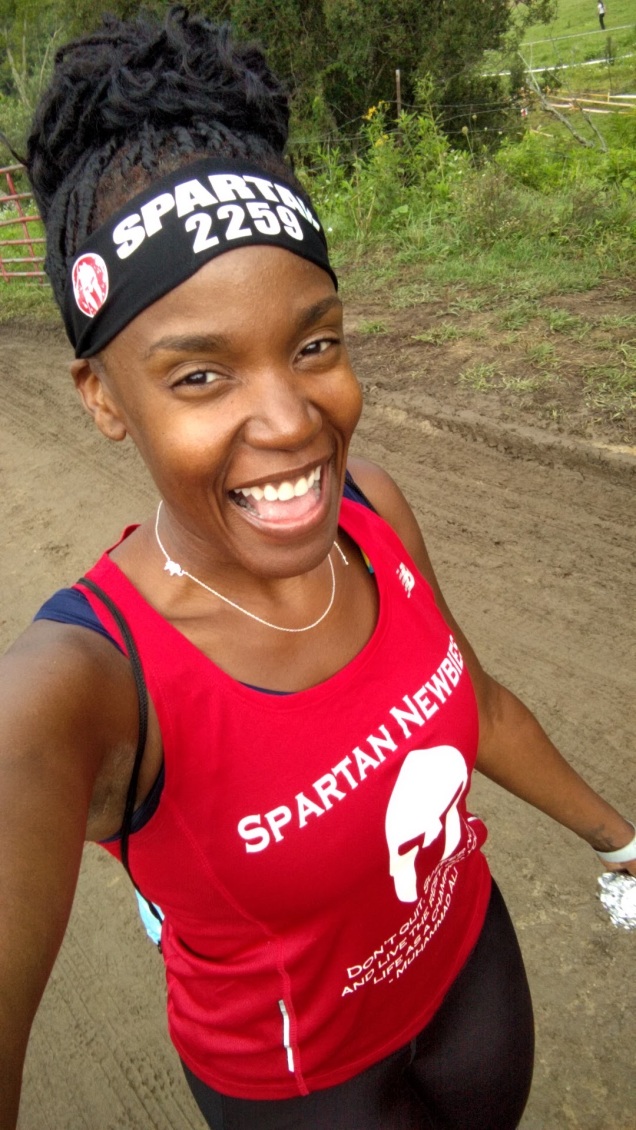 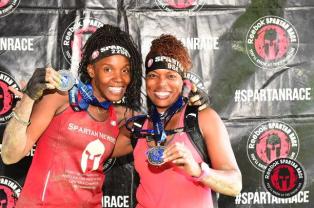 The race was pretty tough…those hills (MOUNTAINS) were no joke.  This race had me so scared in the beginning but then I quickly realized that this is what I had been training for…I was more than ready to run this race.  If you’re thinking about going for your Trifecta…I highly recommend it.  Join an awesome team and get it done.  You GOT this!!!

This year I celebrated turning the big 4-0.  I wanted to go somewhere that I had never been before.  After returning from my birthday trip in 2015, I quickly decided on Puerto Vallarta.  I’m so glad I did.  Two of my closest girlfriends were going to join me but baby Zara made an early appearance and they were not able to join me.  So, I decided to go solo (now don’t get me wrong, I really had to talk myself into going out of the country alone).  Was it safe. Would I be OK.  What would I do.  I’m so glad I did.  I think from here on out, this is the only way I want to travel, especially for my birthday.  I arrived in PVR that Thursday afternoon and made my way through customs and to the taxi stand (I think I got got but that’s OK, lesson learned).  If you’re ever in PVR, avoid the folks that are trying to get you to take a tour by providing you a free ride.  Also avoid the taxi stand right passed the folks that are offering tours (I did not and ended up paying 300 pesos for a taxi).  Instead, just head right outside and jump in a taxi across the street and make sure you negotiate your price before actually jumping in (typically cost 50-60 pesos).

Twenty minutes later, I arrived at Casa Chile and was greeted by the most energetic host, Roger McGee.  He showed me the rounds and the views were out of this world.

I had a wonderful stay in PVR.  I met some wonderful people and had an amazing birthday celebration.

I ran, I chilled out on the beach, I rode a jet ski for the first time, I was asked out for drinks and dinner almost daily 😁 (I had more dates on this trip alone than I’ve had in months lol), and I enjoyed great food and drinks for the low low.

Again, I had an amazing time and would recommend PVR as a place to visit.  I’m so looking forward to my next trip (Bahamas with the birthday boy at the end of September for his 16th birthday).