I was able to raise $383. Thanks to all that graciously donated to the cause. I really appreciate each and every one of you. Thanks!!!

This year marked the 25th Anniversary of the Tour de Cure. I was really excited to be participating in my first ever cycling event. So excited that I signed up to ride 35 miles, but what had happened was….

Picked up my race packet the night before and laid out my clothes. I was ready. 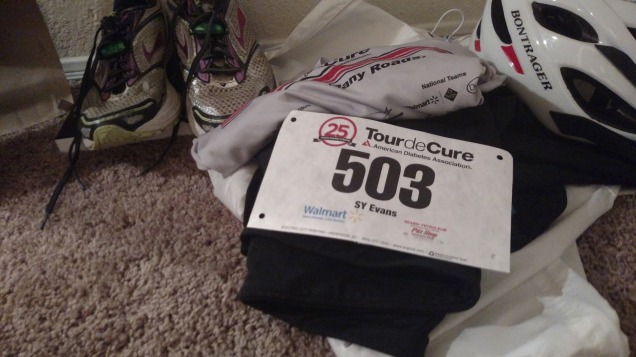 Arrived at the start around 8:45 am and met up with my Black Girls Do Bike (BGDB) of Columbia/Orangeburg sistahs. I missed some of the ladies that were doing 65 miles (they started early). 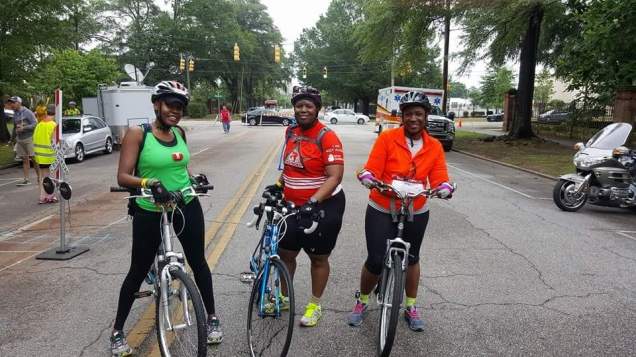 We were off at 9:30 am. I was riding great until I wasn’t. My dayum shoe string got caught in my pedal (I did say I was a newbie at this right, ok 😉). So, I had to stop before I was thrown off. Stopping caused me to fall behind so I was doing all I could to catch back up (I wasn’t familiar with the area or the route, so I wanted to make sure I at least had someone in sight that I could follow behind. Well, I forgot that the 15 milers also started with the 35 milers. You know what that means right? I ended up following someone that was on the 15 mile route (😞 bummer). I think my sole sistah Linda was back their praying that I would turn off though (divine intervention is what I’m calling it). I waited for Linda at the first rest stop and we made our way back to the finish. 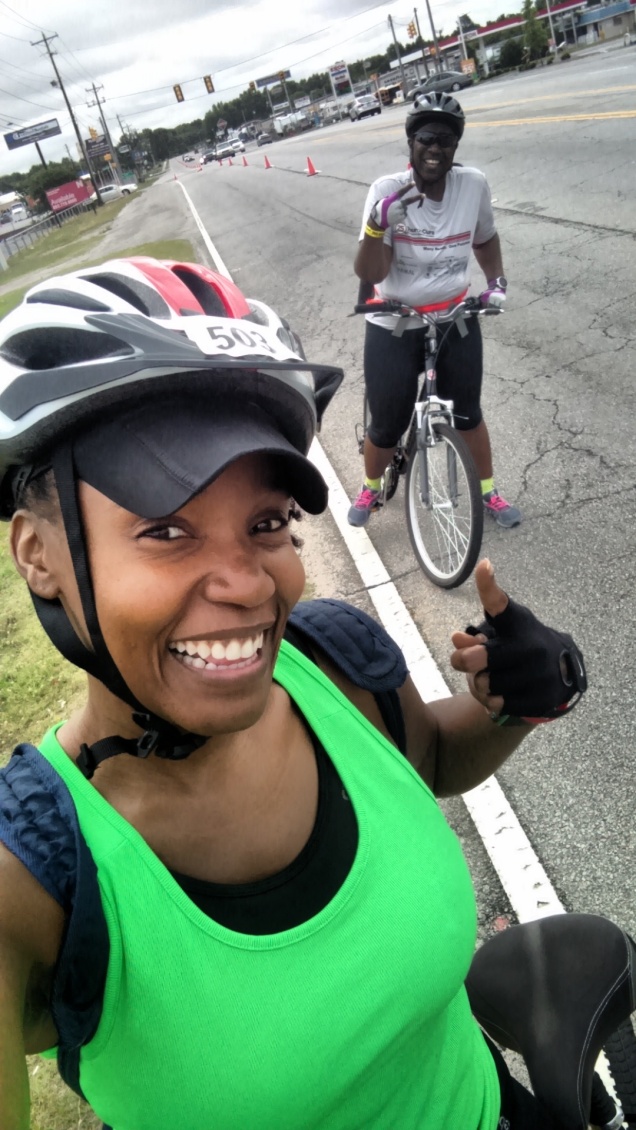 This year I teamed with Black Girls Do Bike (BGDB) and we ended up raising more than $5,800 for the cure.

I was personally inspired to take part in the Tour de Cure because my grandmother battles the disease first hand.  Riding in the Tour de Cure gave me an opportunity to change the future and to make a positive impact in the lives of those who are affected by diabetes.

Overall it was a great race and experience. This was a good route (even if I took a wrong turn) and a great day to be on the bike (weather was perfect). Super well organized and the feast at the end surpassed any organized race I have done to date!  Tour de Cure really knows how to put on a race!!!  I really look forward to doing it again next year, staying the course (of course) and with an updated bike (road bike).

I was spotted throughout the course 😁 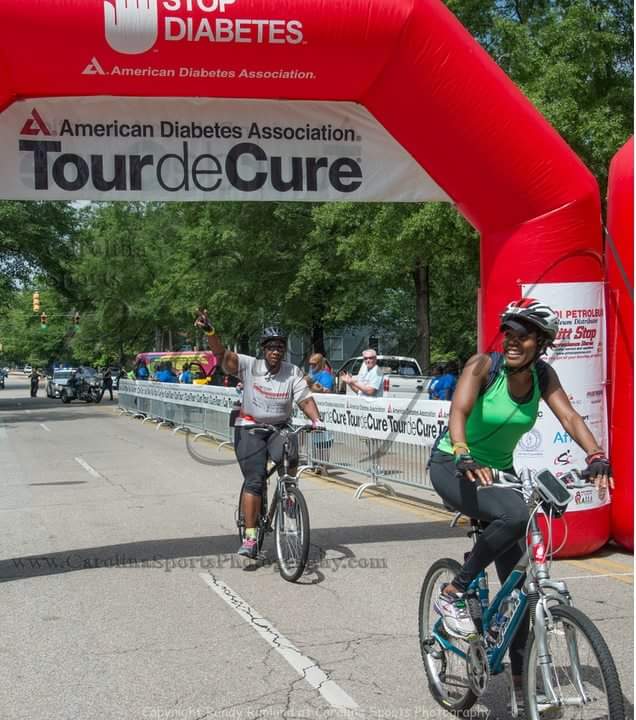 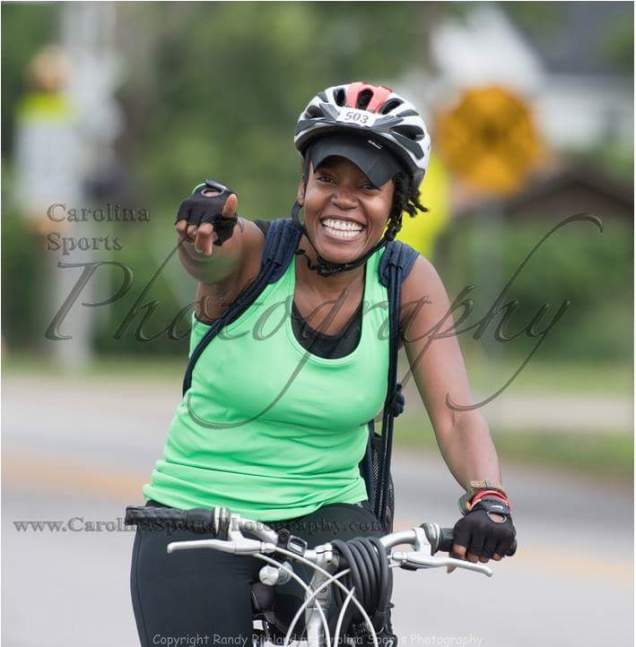 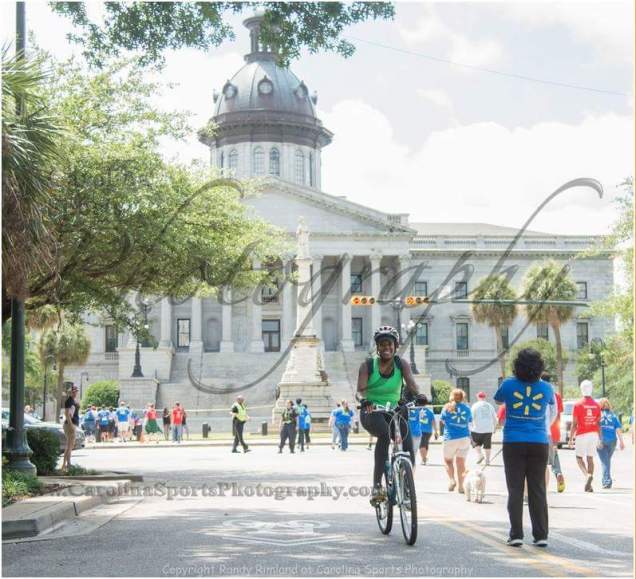 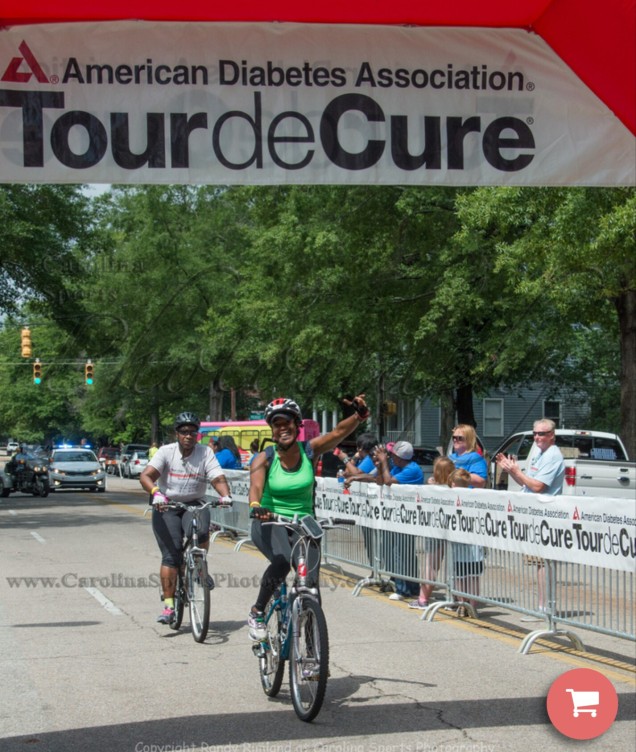 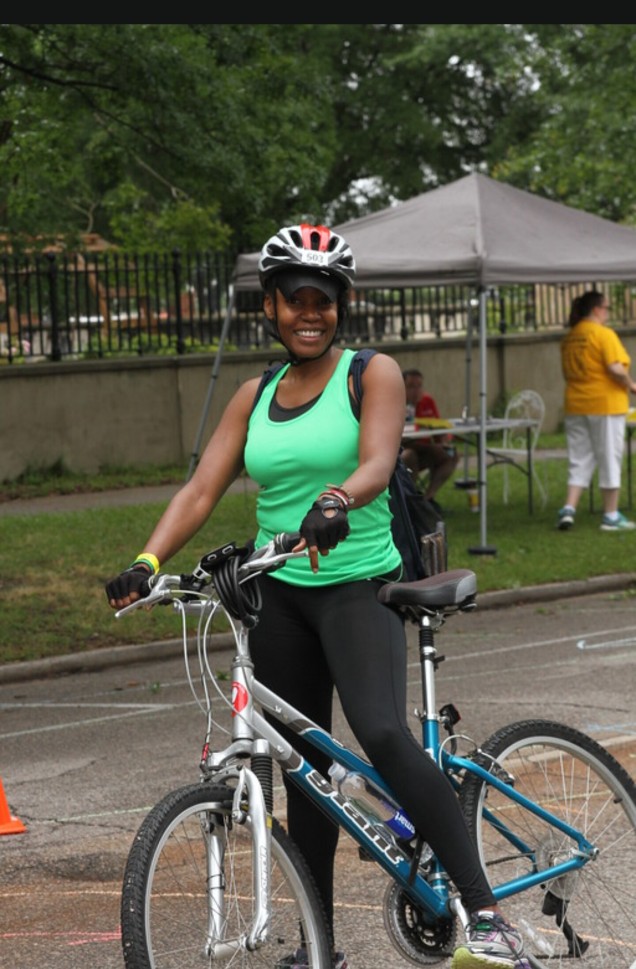 You should join our team next year!!!